As the number of IoT devices has exploded, so has the compute power of each individual device. This post looks at a simple way to use that power to improve the availability of edge/IoT devices.

IoT devices tend to have unreliable network connections, by their nature of being at the “edge”. Whether it’s flakey wired connections or WiFi that drops every two hours, these devices need a robust way to recover. It’s far too common for an IoT device to get “wedged” and not come back online.

Cloud servers have management APIs that allow an administrator to reboot a hung machine. Physical servers typically have serial consoles and remotely-managed BIOS and power supplies — or at least someone who can go kick the server.

Edge devices often have no remote management options. When their network connection fails, they need to handle the issue autonomously. Adding to the challenge, the exact steps these IoT devices must follow are unique to their environment.

I created edge-netdog as a last-resort solution for IoT devices that experience network problems. It is simple, flexible, and intended to run on small Linux devices like the Raspberry Pi, Jetson Nano, or Wyze Cam.

Rather than testing individual network services like WiFi, DNS, and routing, edge-netdog checks for access to a website. This “end-to-end” testing ensures that all networking components are working in harmony. If edge-netdog detects a network outage, it will perform a set of mitigation actions, one at a time.

Here’s a simple edge-netdog configuration. After two minutes of network downtime (4 checks x 30 seconds), it runs the first mitigation action. If reconfiguring the WiFi hasn’t fixed networking, edge-netdog will try refreshing DHCP and restarting the networking service. Finally, if all else fails, it will reboot the device.

This approach is effective for IoT devices, but also heavy-handed. It’s definitely inappropriate for any device that offers remote out-of-band management. Don’t use edge-netdog on your servers!

The edge-netdog tool works well for detecting network issues, but it’s worthless if the device’s operating system fails. We need a second watchdog!

Modern processors offer an internal watchdog for just this scenario. Once enabled, the processor will force a reboot if it isn’t “patted” by the OS every so often.

The watchdogd service has a bunch of configurable health checks, such as max-load-1, min-memory, max-temperature, and the ability to watch arbitrary text files. It’s even possible to configure rudimentary network health checks, but they are limited to ping’ing a hardcoded IP address. The edge-netdog tool supplements watchdogd with higher-level network checking and more customizable recovery actions.

If edge-netdog is working for you [or not!], I’d love to hear about it below!

Looking for help with your IoT/edge-networking? I consult on strategy, architecture, security, deployment, and fleet management — let’s chat!! Follow or DM me on twitter at @nedmcclain. 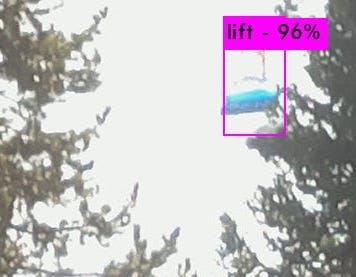 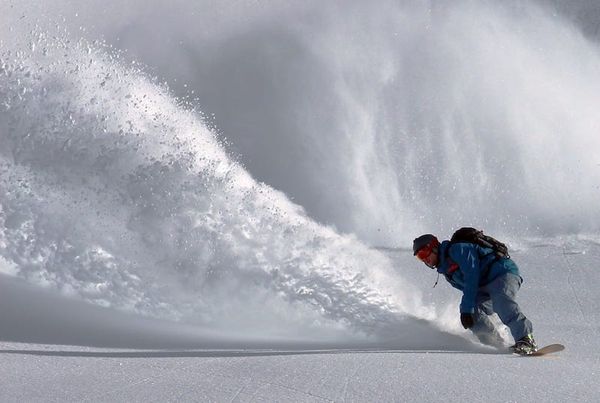 My favorite time on skis or a snowboard is when there is fresh powder. At the resort, some of the deepest snow can be found when runs open at the beginning of the season.